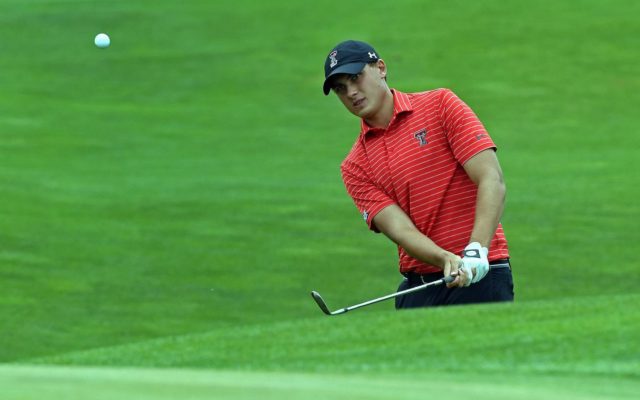 VERONA, Pennsylvania – Ludvig Aberg shot 1-over-par on Tuesday at the U.S. Amateur Championship to complete the stroke-play portion of the tournament at 8-over. Aberg, who played his second round at Longue Vue Club, is currently 174th overall with half the field still playing on a day where weather created a three-hour delay. This release will be updated following the completion of stroke play.

The U.S. Amateur Championship was scheduled to move to stroke play on Wednesday with the field being cut to the top 64 (312 players) from stroke play. Due to the weather delay, stroke play will likely be completed on Wednesday before the start of match play. Full details will be announced when available.

Aberg, who is No. 3 in the World Amateur Golf Ranking, got back to 7-over and completed a round of 71 on Tuesday with a birdie on his final hole of the day. He had five birdies in his second round, but also had a bogey, double bogey and triple bogey on his card. Aberg started the tournament by shooting a 77 on the challenging Oakmont Country Club course.

Texas Tech is set to begin its 2021-22 season next month with a trip to Pebble Beach to play in The Carmel Cup on Sept. 3-5. The Red Raiders will play four fall tournaments, including the Maridoe Collegiate and Blessings Collegiate before the Big 12 Match Play Tournament (Oct. 11-13).