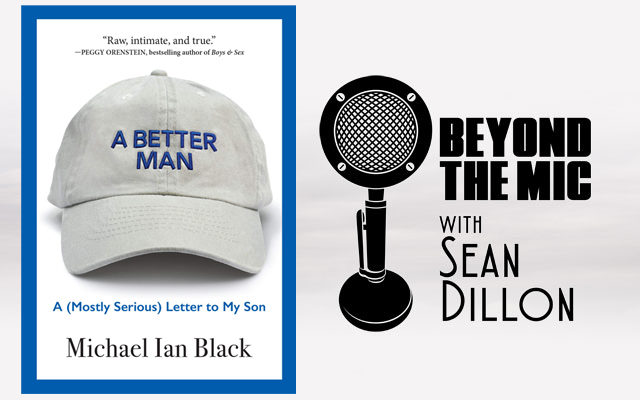 “A Better Man: A (Mostly Serious) Letter to My Son” is Michael Ian Black’s letter to his son and his late father. We talk about the “infinite axis of masculinity” and car rides to Gettysburg when we go Beyond the Mic.