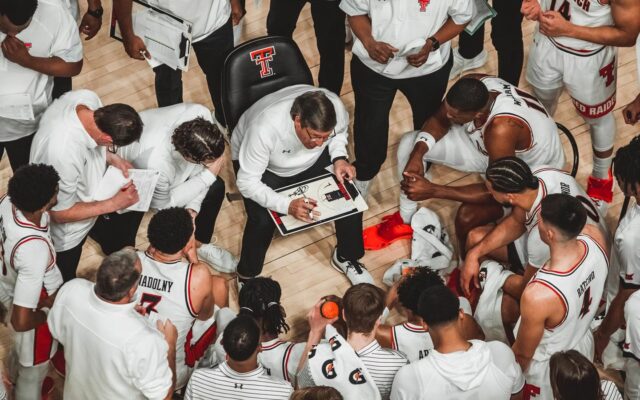 Adams has led the Red Raiders to a 20-6 record coming into this weekend, including three wins over top-10 opponents and six wins against nationally ranked teams. Tech is currently at No. 11 in the Associated Press Top 25, USA TODAY Coaches Poll and the NCAA NET Rankings. The team owns the best home record in the nation at 16-0 going into the weekend.

Nationally respected for years as one of the top defensive minds in basketball, Adams took over the Texas Tech basketball program on April 6, 2021 and has proven to be a dynamic head coach in all phases of the game. He had worked the previous five seasons as the associate head coach at Tech and helped the program reach the 2018 Elite 8 and 2019 NCAA National Championship Final. With Adams on staff, Tech has advanced to three straight NCAA Tournaments for the first time in program history and is poised to make its fourth straight trip this season.