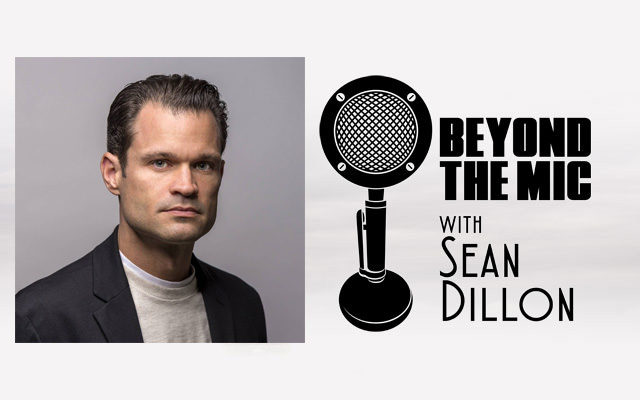 Leaving the Army helped push author David W. Brown to writing. His scientific masterpiece is “The Mission: How a Disciple of Carl Sagan, an Ex-Motocross Racer, a Texas Tea Party Congressman, the World’s Worst Typewriter Saleswoman, California Mountain People, and an Anonymous NASA Functionary Went to War with Mars, Survived an Insurgency at Saturn, Traded Blows with Washington, and Stole a Ride on an Alabama Moon Rocket to Send a Space Robot to Jupiter in Search of the Second Garden of Eden at the Bottom of an Alien Ocean Inside of an Ice World Called Europa (A True Story).” Author David W. Brown goes Beyond the Mic.