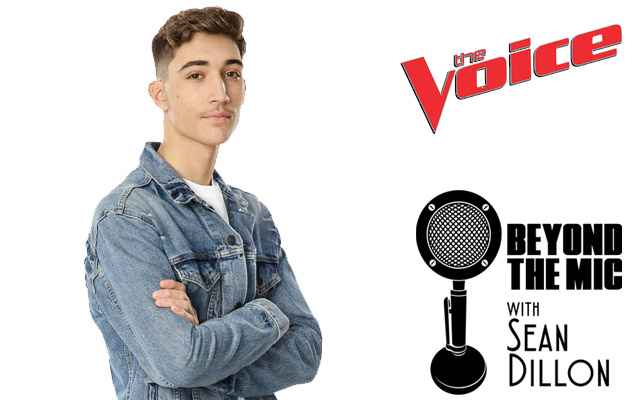 Avery Roberson’s first guitar was an Epiphone, wastes time by Tic-Toc and his girlfriend calls him cutie. From Season 20 of NBC’s “The Voice” Avery Roberson goes Beyond the Mic.