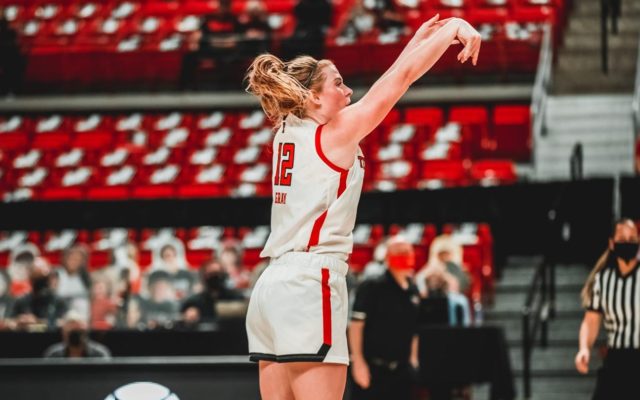 Irving, Texas – For the 11th time since 2006, Baylor has been selected to win the 2021-22 Big 12 women’s basketball regular season crown, as voted on by the league’s head coaches. BU has tied or won 12 regular-season titles, including the last 11.

The Bears received seven first place votes (coaches are not allowed to vote for their own teams). Iowa State and Texas tied for second, with the Longhorns receiving two first place votes and the Cyclones earning one. West Virginia took over the fourth place spot, followed by Oklahoma in fifth, TCU in sixth and Oklahoma State in seventh. K-State and Texas Tech tied for eighth, while Kansas sits at 10th.

The 2021-22 season opens on Tuesday, Nov. 9 with a full slate of non-conference games. Big 12 play is scheduled to begin on Sunday, January 2.