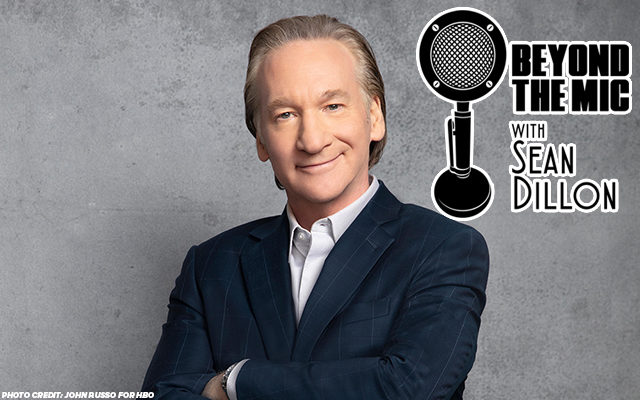 He has to pee 1st thing in the morning, thinks social media is terrible for comedy and is coming to Lubbock Saturday July 31st. The host of Real Time with Bill Maher joins us for a Beyond the Mic Short Cut.

Bill, let’s go Beyond the Mic. You were born in New York, grew up in New Jersey. Comedians used to try and be funny enough to be invited over to Johnny’s couch. How has comedy evolved for the better and for the worse?

What comedian changed the way you see comedy?

Before you had to write a letter to the editor, now anyone can get on social media…how has social media and the instant outrage available for anyone changed the way people see comedy?