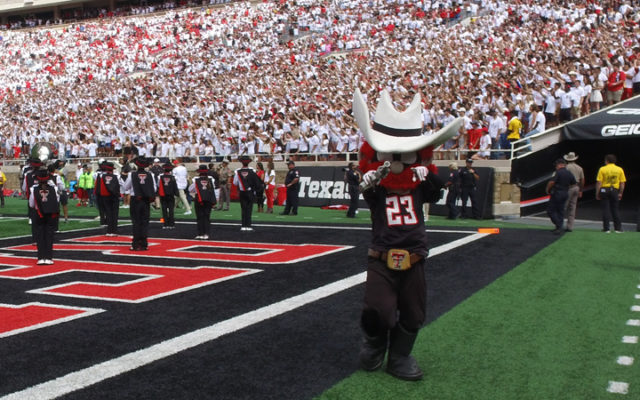 Colombi (pronounced Cuh-lum-bee), who joined the Red Raiders prior to preseason camp, played two seasons at Utah State prior to entering the transfer portal this summer. He will have two years of eligibility remaining at Texas Tech.

In his two seasons at Utah State, Colombi appeared in 13 games at quarterback, recording 599 yards of total offense, which included 460 yards through the air on 53-of-69 passing (.768 percentage). He was the backup each of those two seasons to Jordan Love, who was selected by the Green Bay Packers in the first round of the NFL Draft this past April.

Colombi signed with Utah State as part of the 2017 class after previously starring at Chaminade Madonna College Prep, one of the top private school programs in the state of Florida. He was the Class 4A Player of the Year as a junior and earned first team All-County honors as a senior by the South Florida Sun Times.

Colombi will suit up as a Red Raider for the first time Sept. 12 when Texas Tech opens its 2020 slate against Houston Baptist.