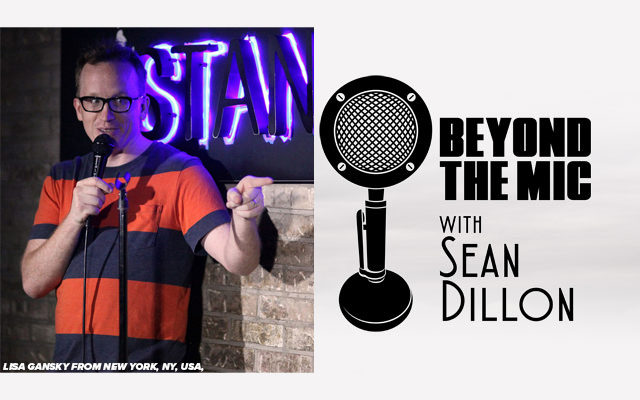 Comedian Chris Gethard talks about his new comedy special, being a dad, his mental health challenges and tackles the Rockin’ 8 when he goes Beyond the Mic.

We’re joined on the Starline by a comedian whose wife calls him the longshot kid. He spent 2019 in some of the most unusual places and the documentary of that tour has been turned into “Chris Gethard: Half My Life”. We welcome Chris Gethard.

Chris, let’s go Beyond the Mic in 2019 we were all innocent, nobody had heard of COVID-19 and you were on the road taping Half My Life.

And drink those overpriced water priced drinks…where are some of the weird places you went on this tour? I saw a portion where you were doing a set in front of alligator or were they crocodiles?

As you put together this tour what was going through your mind? Did you think you were going to do weird stuff or was it one thing lead up to another…

Why is improvisional comedy so much deeper rather than what a traditional comedian performs rather to opening it up to whatever the audience will give them?

and much much more…