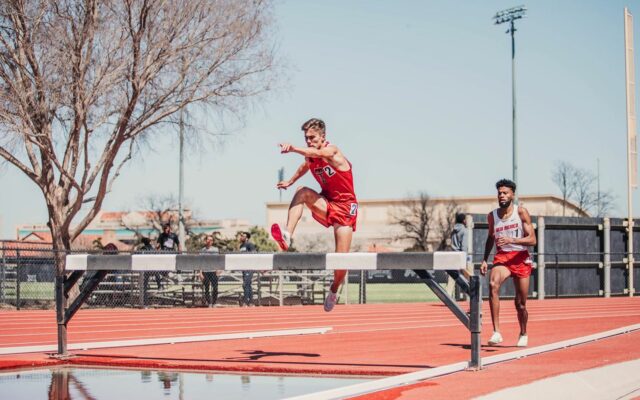 WALNUT, Calif. – The Texas Tech track and field team competed in the distance portion of the Mt. Sac Relays, while the multis group wrapped up their two days of competition Thursday evening.

In the decathlon, newcomer Denim Rogers wrapped up his two-day stint in the decathlon with 7,414 points as he finished ninth overall. That point total puts him sixth all-time in Tech history in the event. Gary Haasbroek did not start in the final event (1500).

Friday morning in California gets underway with Brya Brewer in the triple jump while the field events get the Tom Jones Memorial underway in Florida at 2 p.m. ET.