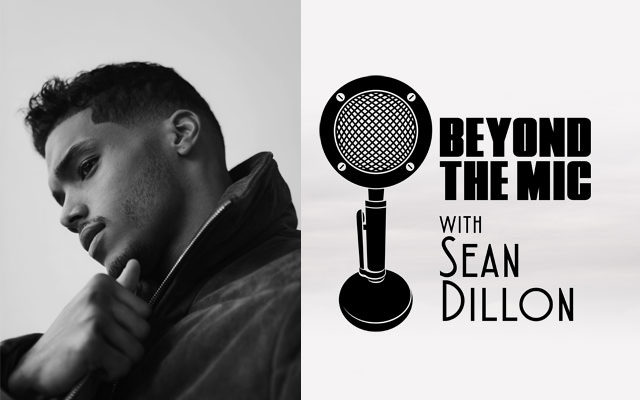 He’s an Emmy Award-winning Actor. You might know him from How to Get Away with Murder, The Have and the Have Nots and other projects.

He just finished as a series regular on “How To Get Away With Murder”.

He has a new single out the soulful  “Keep Me in Mind” Rome Flynn.

Rome is a 28-year-old Afro-Cuban Emmy Award-winning actor, model and singer from Chicago, who currently resides in Los Angeles. His mark on both the small and big screen include such acting credits as: ABC’s highly successful Emmy Award-winning drama series “How To Get Away With Murder,” “Madea’s Family Funeral,” CBS’s daytime drama “The Bold and the Beautiful,” and Lionsgate’s “The Haves and the Have Nots.”

In 2019, he debuted his song, “Brand New,” as a teaser to his fans. He sings about the difficulty in letting go of a past lover who has moved into a new relationship. The song has since been featured in Hot New Hip Hop and Respect Magazine called it the “perfect combination for any breakout R&B artist.”

Rome is currently in the studio working on an EP to be released later this year.

Beyond the Mic with Sean Dillon is the conversation series where actors, artists, authors, and more go deeper than a traditional interview. They go Beyond the Mic.