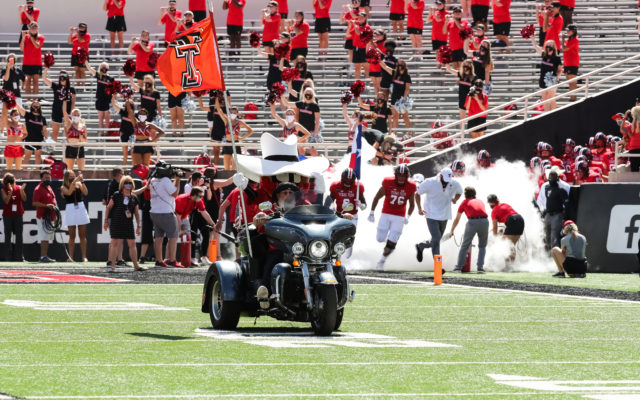 It will be the third straight 2:30 p.m. start for the Red Raiders, who will be looking to end a four-game skid to the Cyclones in a series historically dominated by Tech. Despite their last win in the series coming in 2015, the Red Raiders maintain hold of an 11-7 advantage against Iowa State all-time.

Tech is gearing up for its first road trip of the season this week in Manhattan, Kansas, where it squares off with Kansas State at 2:30 p.m. inside Bill Snyder Family Stadium. The Cyclones, meanwhile, host No. 18 Oklahoma in Ames at 6:30 p.m.

The Iowa State trip concludes a two-game road stretch for the Red Raiders to start the month of October. Tech will then have an open week before returning to Jones AT&T Stadium on Oct. 24 to host West Virginia.