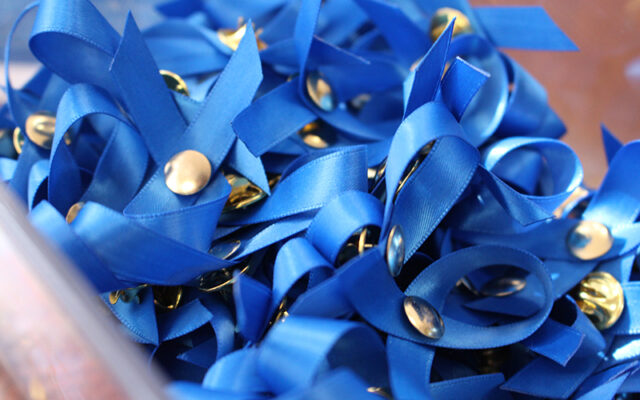 Child abuse and neglect rates in Lubbock County have remained higher than the state average for over a decade with an average of three confirmed cases every day in 2021. Lubbock County’s rate of occurrence is 12.7 victims per 1,000 children compared to the state average of 9.0. In 2021, four children lost their lives in abuse or neglect related fatalities in this area.

Go Blue Lubbock encourages residents to wear blue during April and tell others why they are wearing blue for Lubbock’s children.

The campaign kicks off with a news conference and ribbon-cutting Tuesday, April 5 at 9 a.m. at the Lubbock Chamber of Commerce, 1500 Broadway, STE 101.

The Coalition for Child Abuse Prevention will present the Cherish the Children Award at Tuesday’s event. The Coalition will honor Mayor Dan Pope and Carla Olson, Executive Director of the Parenting Cottage, for their unique and significant contributions toward improving the safety and well-being of children in the South Plains area. It is the first time two have been honored in the same year.

Olson has dedicated her career to addressing the unmet needs of children and families in the community. Since joining the Parenting Cottage, Olson has built numerous collaborations within the community to expand services and develop programs to advocate for the prevention of harm and neglect to vulnerable children.