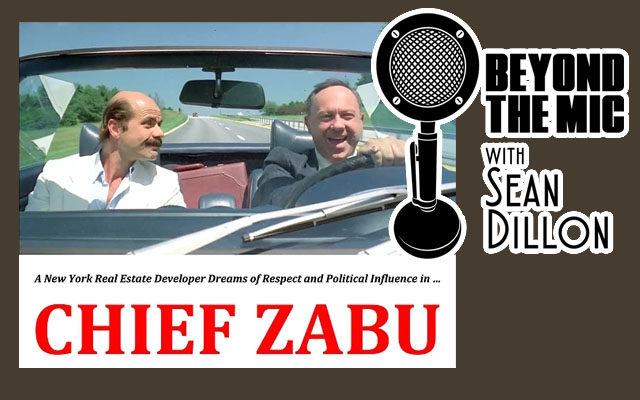 Take one chance meeting in New York with Warren Beatty & Elizabeth Taylor. Add in a third world leader and all the hustlers in New York. Sound interesting huh? That true story turned into a Hollywood film that has been lost for over 30 years. Time to find out about “Chief Zabu” with Neil Cohen and Zack Norman as they go Beyond the Mic with Sean Dillon.