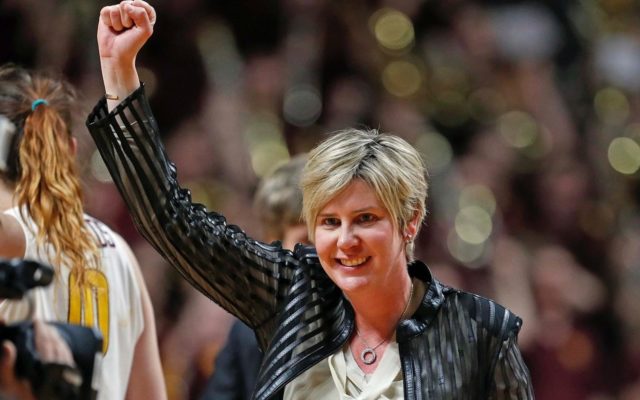 For the first time this season, Texas Tech went with the starting five of Chrislyn Carr, Sydney Goodson, Lexi Gordon, Alexis Tucker and Brittany Brewer. The Lady Raiders moved to 0-1 this season when deploying this starting five.

After Iowa State jumped out to a 35-23 lead after one quarter, the Lady Raiders closed the gap with a 22-12 second quarter to cut the deficit to two at half.

Gordon finished with 18 points for her third-straight game in double figures. Gordon also finished with a career high six assists.

Brewer recorded her fourth game with 20 points or more this season.

Brewer surpassed Ivonne CookTaylor for 19th on the program career scoring list with 20 points. She now has 1,183 for her career.