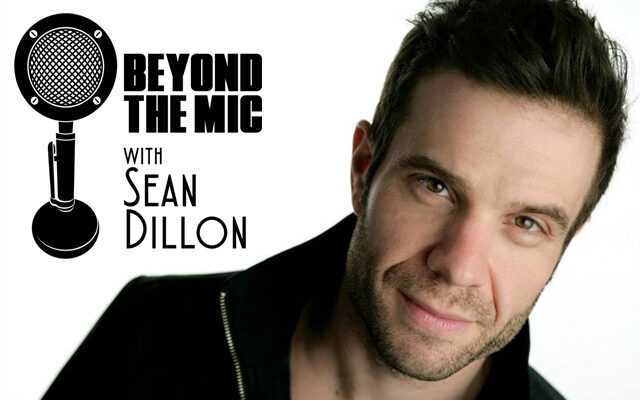 Devon Goffman stars as Tommy DeVito in Jersey Boys. Time to talk musicals, the teacher who told him he had to practice more to make it on Broadway and more. Let’s go Beyond the Mic.