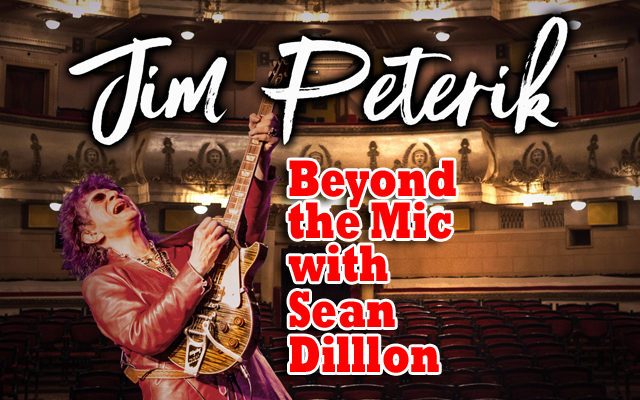 He bumped into Elvis outside a recording studio, wrote his 1st song to pick up a cheerleader. Still married to that said cheerleader for over 47 years. Jim wants you to buy his song “Empty Arena” to benefit the MusicCares Foundation. Jim Peterik from Survivor, The Ides of March and .38 Special goes Beyond the Mic.

Beyond the Mic with Sean Dillon is the conversation series where Actors, Artists, Authors, and more go deeper than a traditional interview. They go Beyond the Mic.