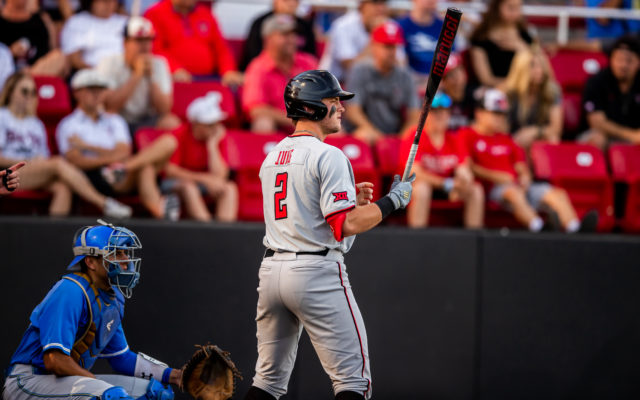 LUBBOCK, Texas – Texas Tech Baseball’s Jace Jung has been invited to play for the USA Baseball’s 2021 Collegiate National team this summer, it was announced today.

The freshman second baseman is the 10th Red Raider to earn an invitation from USA Baseball and the first since Josh Jung (2018) and Steven Gingery (2017) played in back-to-back years.

In 1997, catcher Josh Bard and RHP Monty Ward played for the team, while Larry Hays served as assistant coach. The next year, Bard joined RHP Shane Weight on the squad, as outfielder Miles Durham was also selected for the team. Outfielder Roger Kieschnick was named to the summer squad in 2006 & 2007, while RHP Chad Bettis pitched for the stars & stripes in 2009.

The Big 12 Player of the year, Jung is coming off one of the most decorated seasons in school history as he became a consensus All-American following his seventh award earlier today by D1Baseball. He also earned the NCBWA National Freshman Hitter of the Year award, NCBWA District 7 Co-Player of the Year and was a finalist for the Dick Howser Trophy. Additionally, he was a unanimous All-Big 12 First Team selection, an NCBWA District 7 First Team pick, and am ABCA All-Region Team member.

The freshman from San Antonio led the Big 12 in home runs (21), RBI (67) and slugging percentage (.697) which were some of the top marks in the country. Jung hit .337 on the season, reaching base safely in all 48 regular season games.

The USA Baseball Collegiate National Team will feature 48 players in 2021. The Collegiate team will be split into two teams, the Stars and Stripes, and will go head-to-head in 11 games beginning on July 2. Ten of the team’s 11 games will be played in the cities of the Appalachian League. The USA Baseball National Training Complex in Cary, North Carolina, will be the host of the July 4 contest, which will be streamed on USABaseball.com and on USA Baseball’s Facebook and YouTube channels at 12:30 p.m. CDT.