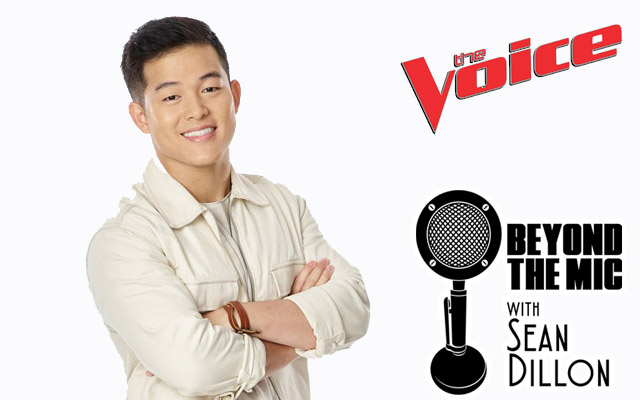 Keegan Ferrell is a producer, singer and friend to many on NBC’s “The Voice”. He talks music & the time his cat locked him out of his bathroom. Let’s go Beyond the Mic.