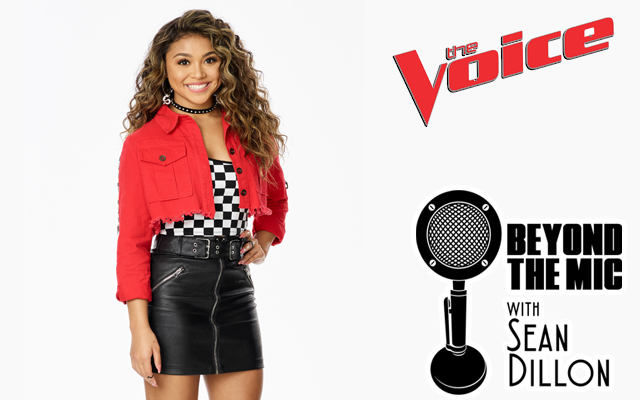 Ciana Pelekai loves the sunsets in Hawaii, was Miss Teen America and discovered she was going to be on the voice as she was going into the shower. Ciana takes time from NBC’s “The Voice” for a Beyond the Mic Short Cut.