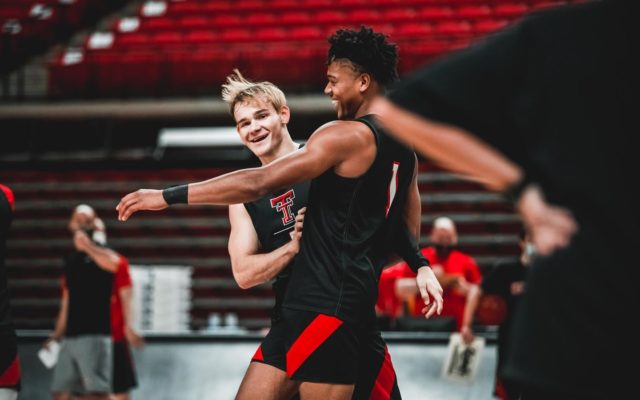 LUBBOCK, Texas – Mac McClung is immediately eligible to play for Texas Tech this season after having his NCAA transfer waiver approved. Tech Athletics and head coach Chris Beard announced the decision on Friday.

A junior from Gate City, Virginia, McClung transferred to Tech after playing two seasons at Georgetown. He was a two-time BIG East Player of the Week last season as a sophomore and was named an All-Big 12 Preseason Honorable Mention selection this week.

McClung is coming off a sophomore season where he led Georgetown by averaging 15.7 points per game after scoring 13.1 points in 29 games as a freshman. He is the all-time scoring leader in Virginia High School League history with 2,801 points after a record-setting senior season where he scored 1,153 points. He earned VHSL Player of the Year and led his team to the Virginia 2A State Championship for the first time in program history after he went off for 47 points.

At Georgetown, he scored a career-high 38 points in his first season against Little Rock and then dropped 33 points on Oklahoma State last year in Stillwater. He finished last season shooting 39.4 percent from the field with 31 3-pointers made and also provided 2.4 steals and 1.4 assists. He scored in double figures in 13 of 21 games played, including going for 20 or more in seven games. Along with his 33-point performance against OSU, he also dropped 26 against Syracuse with three 3-pointers and going 9-for-10 from the free-throw line.
A 6-foot-2 guard, McClung earned BIG EAST All-Freshman Team honors after producing six 20-plus scoring performances in his first collegiate season. He started all 29 games as a freshman and was named the BIG EAST Freshman of the Week two times in the 2017-18 season.

Along with McClung, Texas Tech junior Jamarius Burton was granted a transfer waiver last month. The pair of juniors join graduate transfer Marcus Santos-Silva on the roster as newcomers through transferring. The team has seven returners and seven newcomers with a four-player freshman class.