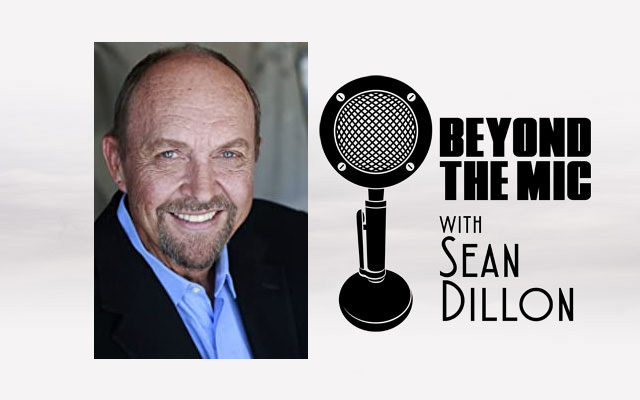 You’ve seen him on “Kojak,” “Colombo,” “Police Story” and the critically acclaimed role as Sgt. John Taggart in Beverly Hills Cop I & II and Midnight Run. He talks about his latest movie “Once Upon A River”. Actor John Ashton goes Beyond the Mic.