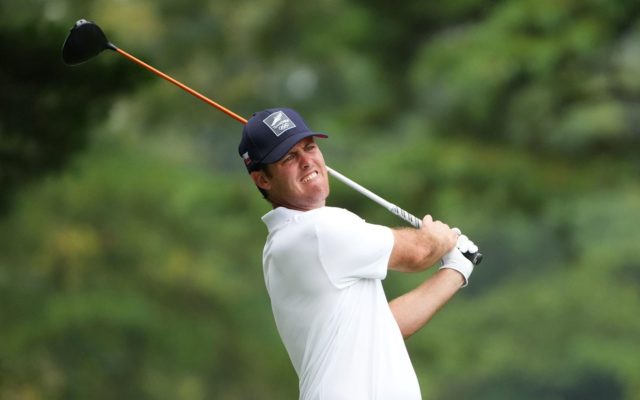 NAPA, California – Mito Pereira finished in third place at the Fortinet Championship for the best PGA Tour finish of his career. He shot 16-under, finishing behind Max Homa who won at 19-under and Maverick McNealy who shot 18-under to take runner-up honors.

Pereira competed at Texas Tech in the 2014-15 season before turning professional where he recently earned his PGA Tour card with a three-win victory exemption on the Korn Ferry Tour. He represented Chile this summer in the Olympic, shooting 15-under total to finish just outside of medaling.

He now has three top-10 finishes on the PGA Tour, finished fifth at the Barbasol Championship and sixth at the 3M Open.

He finished the Fortinet Championship by hitting 14 of 18 greens in regulation during his final round and finished the round bogey free. Pereira finished his round in 3rd at 16-under while Max Homa won the event at 19-under.

A Santiago, Chile native, he earned wins at the BMW Charity Pro-Am, REX Hospital Open and Country Club de Bogota Championship on the Korn Ferry this season to secure a Three-Victory Promotion to the PGA Tour. Pereira finished his freshman season at Texas Tech with a 72.2 stroke average and earned Big 12 All-Tournament Team honors after shooting 9-under for eighth place at the tournament in Tulsa.