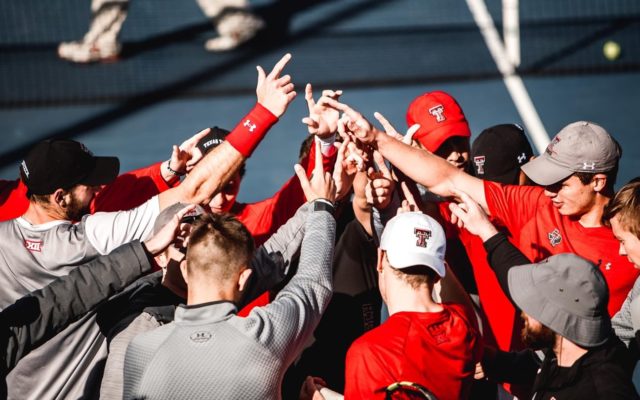 LUBBOCK, Texas – Texas Tech University has agreed to a four-year contract extension with Under Armour, Inc. (NYSE: UA) to remain the exclusive official outfitter of the Red Raiders. The new agreement extends the partnership through June 30, 2024.

“Under Armour has been a tremendous and loyal partner with Texas Tech for over a decade now, and we are excited to extend that relationship,” Director of Athletics Kirby Hocutt said. “Under Armour continues to be among the top brands in the world, providing innovative products for our student-athletes to utilize on a daily basis. This is a valuable partnership for us as an athletics program.”

Under Armour will continue to design and supply the footwear, apparel and equipment for training and gameday uniforms for each of Texas Tech’s men’s and women’s athletic programs. The partnership also includes integration into the brand’s marketing, social media, in-store and grassroots activations.

“Texas Tech has been part of the Under Armour family since 2006 and over that span we have had a number of athletic and academic wins together,” said Brian Cummings, Vice President of North America sports marketing at Under Armour. “Our goal is to continue to give the Red Raiders’ student-athletes a competitive edge with performance innovations as they seek excellence in their daily goals.”

Texas Tech is the only power-five department in the state of Texas that is part of Under Armour’s roster of NCAA programs.