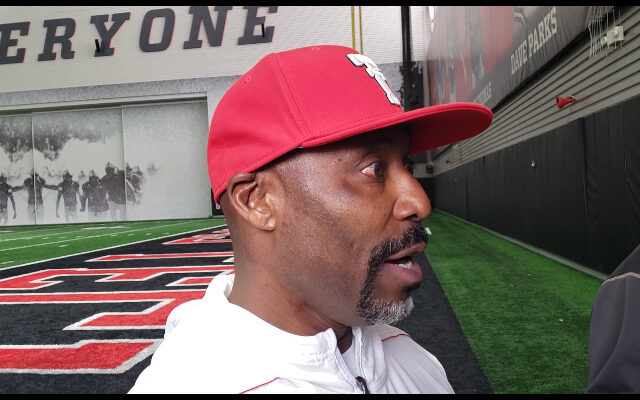 “We are happy for Coach Smith and his family that he will get to achieve a goal of his in coaching in the NFL and wish him nothing but the best moving forward,” McGuire said. “We are already in the process of identifying candidates for this important role on our staff.”

Smith was set to enter his fourth season on the Texas Tech staff after being retained by McGuire in late November. This will be Smith’s first position in the NFL as he has made previous stops at the likes of North Carolina, Purdue, Syracuse and Illinois over his 20-plus year career.