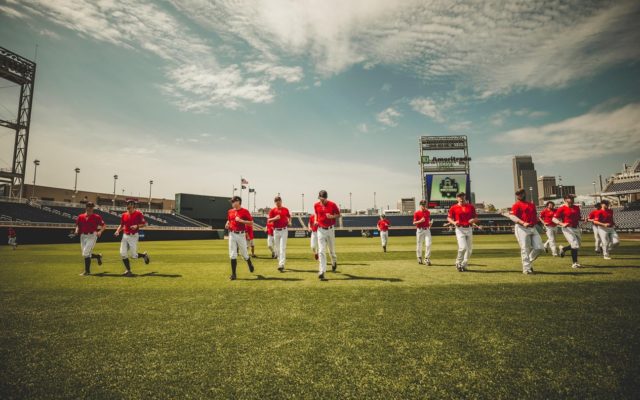 D1Baseball joins Perfect Game in starting the Red Raiders at No. 3 in their respective preseason polls, while Collegiate Baseball Newspaper slotted them at No. 4.

The No. 3 preseason position matches the highest start in program history. It’s the fourth consecutive year Tech has been ranked third in the country by at least one poll.

Entering his ninth year as head coach, Tim Tadlock has established his alma mater as a national powerhouse as the Red Raiders have claimed three of the last four Big 12 titles and advanced to three of the last four College World Series. Tech opened the 2020 season with a 16-3 record and an appearance at No. 1 in the polls before the season was cut short due to the COVID-19 pandemic.