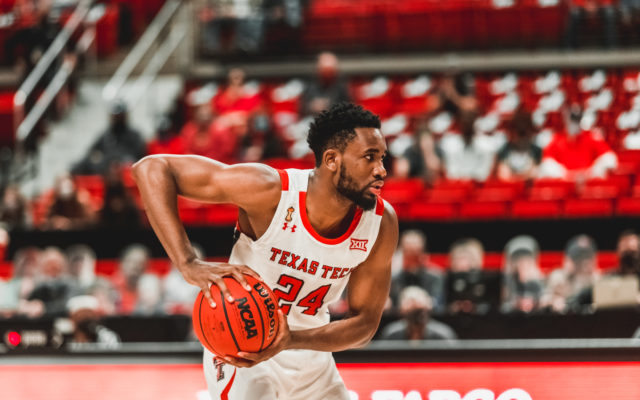 LUBBOCK, Texas – Texas Tech head coach Chris Beard has announced that sophomore Joel Ntambwe will no longer be a part of the Red Raider program.

Beard confirmed that Ntambwe told him the decision to leave the program was based on personal reasons and what is best for his family.

“We appreciate Joel’s contributions to our basketball program,” Beard said. “We wish Joel the best in his future. I’ll personally be pulling for him to succeed in his next step.”

Ntambwe redshirted last season at Tech after transferring from UNLV and played in each of the first three games this season. He averaged 4.7 points and 3.3 rebounds per game in a reserve role, including a season-high nine points with three 3-pointer in the opener against Northwestern State. A 6-foot-8 forward, he began his collegiate career in Las Vegas where he averaged 11.8 points per game for the Runnin’ Rebels as a freshman.