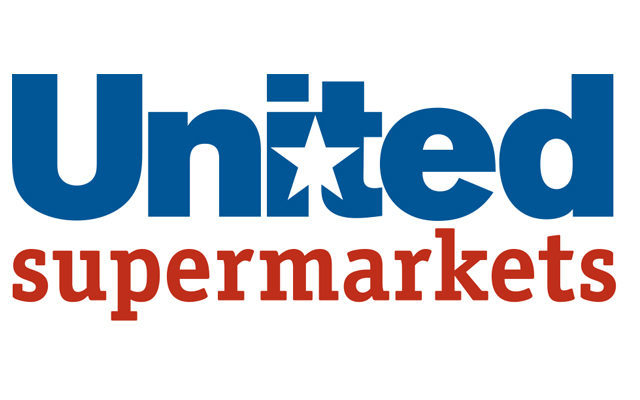 LUBBOCK, Texas – Texas Tech Athletics announced Thursday an extension of the current naming rights agreement to United Supermarkets Arena as the grocery chain will remain the facility’s namesake through 2035.

Texas Tech will receive an additional $16 million over the course of the agreement, which continues the long-standing partnership between the university and United Supermarkets. The West Texas-based chain has now committed more than $30 million to Texas Tech Athletics since securing the original naming rights to the 15,000-seat arena in 1996.

“Texas Tech and United Supermarkets go hand-in-hand, so we couldn’t be more excited to announce this naming rights extension,” Director of Athletics Kirby Hocutt said. “United Supermarkets Arena remains one of the premier basketball facilities in the country and that’s thanks in part to such a loyal and trusted partner in United. We can’t thank United enough for its continued support of this athletics program and our more than 400 student-athletes.”

United provided Texas Tech with a key $10 million investment that jumpstarted fundraising efforts for the arena, opening in 1999 as United Spirit Arena. In 2014, Texas Tech and United extended their original agreement for $9.45 million. The second extension will ink the relationship until 2035.

While the Texas Tech basketball and volleyball teams are the cornerstones of arena use, the region has benefitted as much as student-athletes from events, graduations and concerts hosted at the facility.

“We’ve been talking about extending our support for about a year. With all that our athletic department and student-athletes are having to deal with due to the COVID pandemic, we thought it was time to offer our support to our long-time Texas Tech partners,” said Robert Taylor, CEO of The United Family. “Our guests have always supported our stores, and it’s part of United’s long-standing culture to give back to the communities we serve.”

As part of the most-recent agreement, Texas Tech renamed the facility to United Supermarkets Arena, which coincided with the start of one of the most-successful stretches in the history of the Red Raider men’s basketball program. Texas Tech has made three NCAA Tournament appearances since then, including a run to the Elite Eight in 2018 and the National Championship game in 2019.

United Supermarkets Arena has transformed into one of the top home-court advantages in college basketball under head coach Chris Beard as the Red Raiders routinely draw sellout crowds as well as large television audiences, which has included an appearance by the College Gameday crew.

In addition to its support of athletics, United has provided more than $5 million in scholarship endowments to Texas Tech University and the Texas Tech Health Sciences Center, generating about 250 scholarships for undergraduate and graduate students over the last 10 years.

United’s relationship with the university is closing in on 65 years in length as the supermarket chain opened its first store in the Lubbock area in 1956. The United Family now operates 95 stores in 53 different communities in Texas and New Mexico.