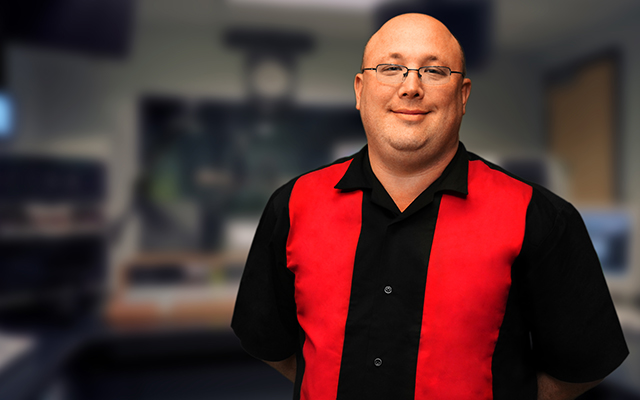 I haven’t been to my dentist in ten years. I know I really should have, and have been a bad example to my kids but ever since the dental incident I’ve been afraid to return. I’m going to have to make an appearance soon. Let me explain.

Why would I not go to the dentist? I used to date a dental hygienist when I lived in DFW. She would practice cleanings on me. I wouldn’t have a problem with her petit hands cleaning and poking in my mouth. Until we broke it off, I had NO fears whatsoever in going to the dentist. I do have a severe gag reflex and it would make getting x-rays difficult but I would just fight through it.

I hated those x-ray tabs they would try and fit into the back of my mouth so after I had one successful bite tab x-ray I tried to limit the times I would do them each year.

I broke up with the hygienist and moved to Lubbock to go to Texas Tech, I found a dentist that I liked and used him since I had decent coverage at the station. But one day I went for a cleaning and x-rays at the only time I possibly could get, after breakfast and before my airshift. I had breakfast with my now ex-wife and waited for my 11A appointment. The cleaning went well as could be expected but then they wanted to do x-rays. I wasn’t feeling positive about doing them but the hygienist was “we really need to do them,” and started to force the bite down x-ray tabs down my mouth trying to position them for the best shot.

I started to gag and she wasn’t having any of it.

“You can do it. Don’t think about gagging. You need to stop coughing.”

My response was to projectile vomit on her, in her mouth, on me, the chair, the floor.

I apologized profusely, paid my co-pay and I have not been back since the incident.

Last night while watching college basketball on television I was drinking a drink and chewing ice cubes. Yes, I know it’s not good for me or my teeth, but its a nervous habit.  Last night while chewing the ice cubes something happened and I realized I chipped the back of a tooth. Pain , I can handle pain. Broken bones, been there, have the t-shirt. Visiting a dentist is one of my greatest fears.

So today I spent the morning looking at my dental plan and found out the dentist that I had gone to up to 10 years ago had retired. In a way it was a relief. But now I’m searching for a new dentist.

Hopefully I can find one soon.