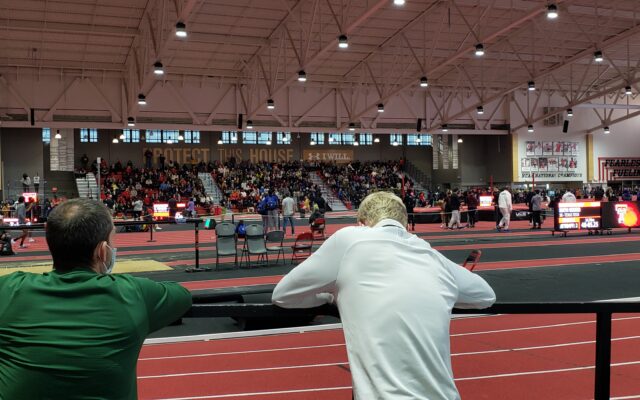 LUBBOCK, Texas – The Texas Tech men’s track and field team moved up one spot to No. 2 while the women’s side fell two spots to No. 6 in the week two installment of the USTFCCCA Coaches’ Poll released Monday afternoon.

The Red Raiders are coming off a two-day meet this past weekend which capped off a third-straight weekend of hosting duties. The TTU men currently own nine top 10 national marks. In the 200m alone, Courtney Lindsey sits fifth (20.63), Jacolby Shelton is seventh (20.77), while Ashton O’Connor is ninth (20.84). Meanwhile, Terrence Jones, Jr remains the top leader in the 60m (6.47).