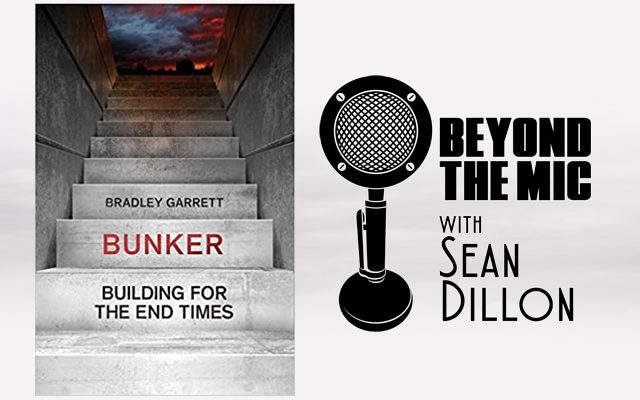 It started as an exhibition during the 1964 World’s Fair, now bunkers are everywhere as people prepare for the end. Author Bradley Garrett breaks it down in his book “Bunker: Building For The End Times.” He takes us underground in the Beyond the Mic: Short Cut

Beyond the Mic with Sean Dillon • Author of “Bunker: Building for the End Times” Bradley Garrett Goes Beyond The Mic