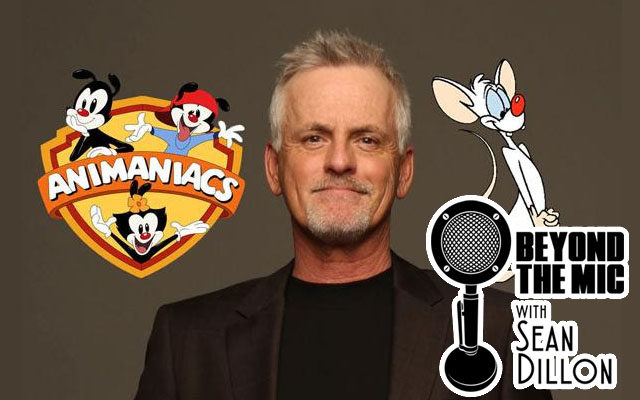 He’s a man you’ve thought you never heard of. But you’ve heard his voice. With over 2000 programs and dozens of films he’s been the most beloved voice actors ever. Rob Paulsen voice of hundreds of characters goes Beyond the Mic.