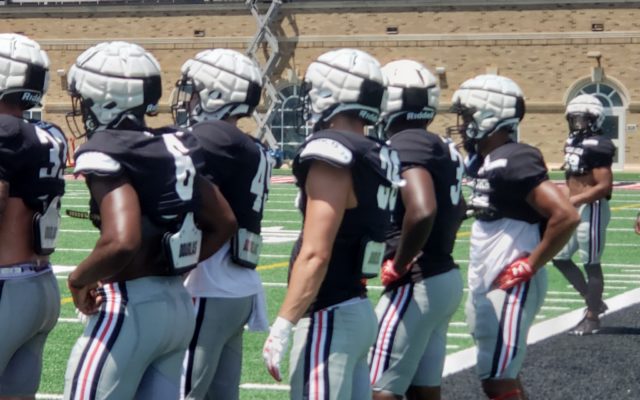 LUBBOCK, Texas – Texas Tech had four Red Raiders recognized on the All-Big 12 first team for the first time in over a decade Thursday as part of the conference’s unveiling of its postseason awards.

It marked the second-consecutive year Tech has placed five players on either the first or second teams as McNamara was the only Red Raider to earn the honor in back-to-back seasons. Tech had not previously boasted four first-team honorees since 2005 when Taurean Henderson, Jarrett Hicks, Dwayne Slay and its now outside receivers coach Joel Filani were all selected.

This was the second All-Big 12 accolade for Anderson, who was a second-team honoree in 2018. Ezukanma and McPhearson, meanwhile, were awarded for the first time in their respective careers.

Colombi and Merriweather picked up votes for Offensive and Defensive Newcomer of the Year, respectively.