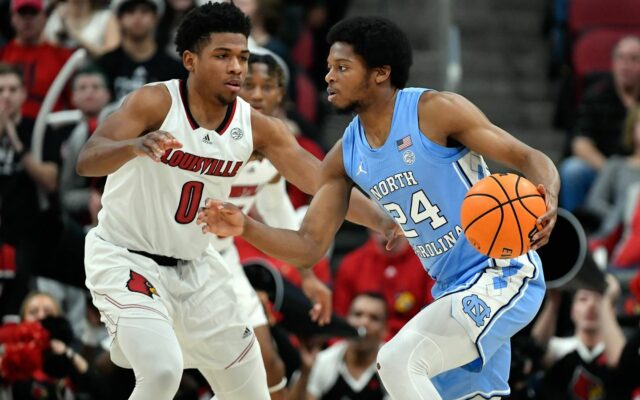 A Hopkins, Minnesota native who played two seasons for the Tar Heels, Walton is the ninth signee of the class and the sixth from the transfer portal. Walton made 81 3-pointers during his time in Chapel Hill at a 39.9 percentage. He played in 60 games and is averaging 5.7 points and 1.1 assists per game in his collegiate career.

Walton led UNC with 58 3-pointers during his freshman season where he started 20 of 29 games played and averaged 8.2 points per game. He shot 42.0 percent on 3s during that season which established a new program record for a freshman. Walton, who earned Academic All-ACC honors, scored a career-high 19 points in a home game against Louisville where he was 5 of 7 on 3-pointers and 7-for-10 from the field. His freshman season saw him score in double figures in 11 games and drain three or more 3s in 12 games.

As a sophomore, Walton played in 31 games for the Tar Heels with one start. He had a season-high 14 points in the team’s win at College of Charleston where he was 4-for-6 on 3-pointers. He had five games last season with two or more 3s, including going off for 11 points against Pittsburgh with a 3-for-4 shooting performance from distance in 18 minutes of action.

Walton helped to lead Hopkins High School to a state championship during his senior season where he averaged 26 points and 11 rebounds. He earned All-Metro First Team honors from the Minneapolis Star Tribune. Walton was a four-star prospect by ESPN, Rivals and 247Sports coming out of high school where he was offered by elite programs throughout the nation.