Lady Raiders Fall to No. 21 LSU 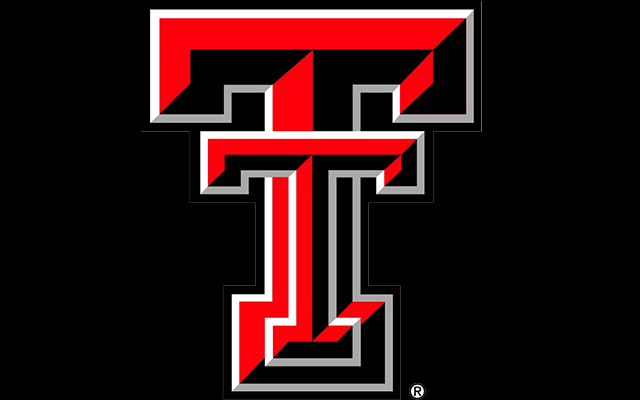 WEST PALM BEACH, Fla. — The Texas Tech Lady Raiders fell to No. 21 LSU 74-60 Tuesday afternoon at the Student Life Center on the campus of Keiser University.

In defeat, three Lady Raiders (7-4) reached double figures including SMU transfer Rhyle McKinney who led Tech with 14 points on 5-of-8 shooting. Tech also received 13 points in 20 strong minutes from Bre’Amber Scott and 10 points from Lexy Hightower who hit a pair of triples.

Hightower has now hit from deep in all 11 games this season.

HOW IT HAPPENED:
For only the second time this season, the Lady Raiders fell behind in the first quarter.

Behind three straight offensive rebounds on the first five possessions of the game, LSU raced out to an early 10-2 lead at the under-five media timeout of the first period.

Needing a spark, Tech turned to Scott, who promptly nailed a triple that brought her team to within 12-5 with 4:27 to play in the period.

Pointer and the Tigers quickly responded with an 8-4 run over the next four minutes of action. The run gave LSU a 30-21 advantage at the under-five media timeout of the second.

Tech used an and-one from Scott to put together a 5-2 run that cut the deficit to 32-26 with 3:38 to play in the second, but LSU scored the final seven points of the period to take a 39-26 lead into the break.

After allowing six in the opening period, Tech did not allow an LSU offensive rebound in the second. LSU did however turn eight Tech turnovers into six points in the period.

In the fourth, Tech was unable to draw to within single digits, as LSU closed out a 74-60 win.

COACH SPEAK (HC KRISTA GERLICH):
“Our kids gave everything they had today, and they never stopped fighting throughout the game. We tried to put in some different ideas because we were shorthanded. But overall, we showed that we can battle with some of the best in the country even when we’re missing key people. This group is more than capable of competing with top-25 teams, we just have to put the pieces together. But I really love the fight and feel like this weekend was a good experience for us. Clearly, we would love to be undefeated right now, but we’ve been playing teams that will prepare us well for Big 12 play. We needed high quality competition, and we’re seeing a lot of different looks, which should prepare us wel for conference play.”

On Bre Scott’s performance:
She’s a high scoring guard that can score it in a variety of different ways. I was really proud of her fight and the way she understood the gameplan after just practicing for a limited amount of time with us. She’s doing a really good job [under the circumstances]. We saw some glimpses today of what she can do for us going forward.”

INSIDE THE BOX SCORE:
• Tuesday was the first time in three chances Tech didn’t win following a loss.
• The Lady Raiders were out rebounded 46-31, as LSU turned 20 offensive rebounds into 16 second chance points.
• Tech hit 8-of-20 from downtown.
• The eight made 3-pointers are tied for the most this season, as the Lady Raiders also hit eight triples against Weber State (Nov. 16).
• Scott also added four assists and hit 3-of-7 from distance.
• Thomas had a team-best nine rebounds.
• Four different Lady Raiders hit from deep.