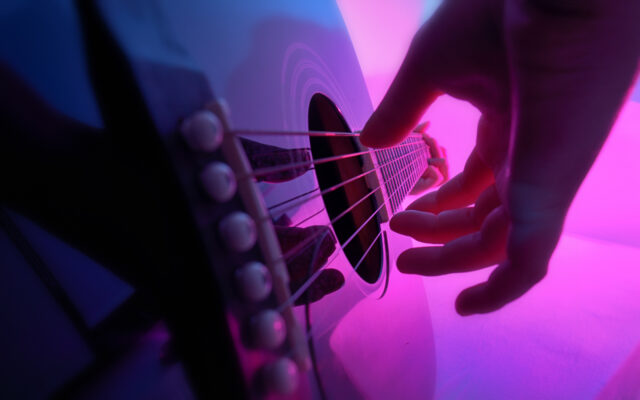 Acoustic guitar played by a girl and colorful lights

Patricia Vonne will be at the Buddy Holly Center’s Summer Showcase Concert Series on Thursday, June 23, 2022.

Vonne continues her trailblazing ride along the borderland where Castillian and Mexican infusions of flamenco and fiery gypsy guitar meets all-American rock ‘n’ roll. Vonne has toured internationally including the prestigious Montreux Jazz Festival in Switzerland, World Expo in Japan, John F. Kennedy Center, Grand Ole Opry, and United Nations Headquarters in NYC. She has shared the stage with Chris Isaak, Los Lobos, Texas Tornadoes, The Mavericks, and collaborated with such Texas musical heavyweights as Charlie Sexton, Alejandro Escovedo, Joe Ely, Rosie Flores, Doyle Bramhall, and Flaco Jiménez. Vonne toured as a member of “Tito and Tarantula,” the band featured in the Tarantino/Rodriguez film From Dusk till Dawn.

Vonne has appeared on the big screen in Spykids, Desperado, Machete Kills, Four Rooms, and Sin City: A Dame to Kill For in which she reprised her role as Dallas/Zorro Girl, the role which has made her a cult figure among indie and fantasy film fans. Her song “Traeme Paz” was featured in the film Once Upon a Time in Mexico.

“Imagine a young Chrissie Hynde fronting the Mavericks with a little help from Calexico.”
– WORD

Vonne continues to advocate for human rights donating proceeds of her song “Missing Women” to Amnesty International to help bring attention to the surge in homicides in Ciudad Juárez. She is active in the United Nations’ program Artists United against Human Trafficking. Additionally, in Austin, she works as an advocate for school music programs through the Texas Music Project.

Concerts are every Thursday evening from 5:30 to 7:30 p.m. in the Meadows Courtyard through August 18. Moore Cajun Smokehouse will be on site during Showcase hours. Grab a snack or dinner and enjoy a performance by Patricia Vonne! Admission is FREE! Seating for this event is available on a first come, first serve basis. No reservations will be accommodated for this event. Outside food, beverages, chairs, picnic blankets, and like items will NOT be permitted inside the gates. NO pets allowed inside the Courtyard.

In addition to viewing the concerts, guests are encouraged to walk the Buddy Holly exhibitions and the Fine Arts Gallery during Summer Showcase hours with FREE admission.

Community support helps us keep the Summer Showcase Concert Series free to the public.
If you would like to become a sponsor or make a contribution, please contact Arra Delos Santos at [email protected], or call 806-775-3566.

The Summer Showcase concerts will be supported with virtual coverage on our social media channels. Follow us @buddyhollycenter for artist spotlights, behind the scenes content, and more! Share your own coverage using #summershowcase2022.

For more information, please visit our website at buddyhollycenter.org or call 806-775-3560. 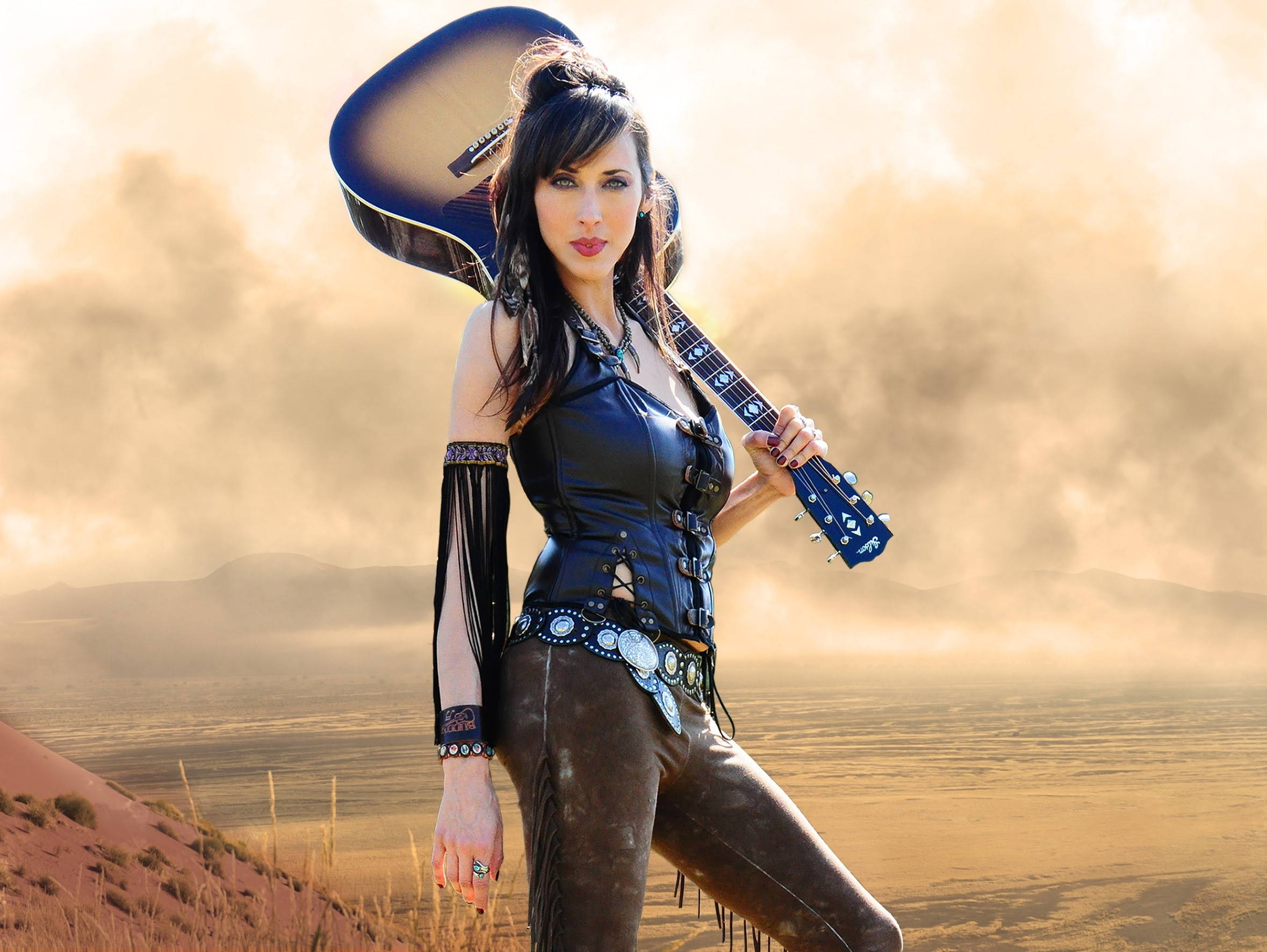