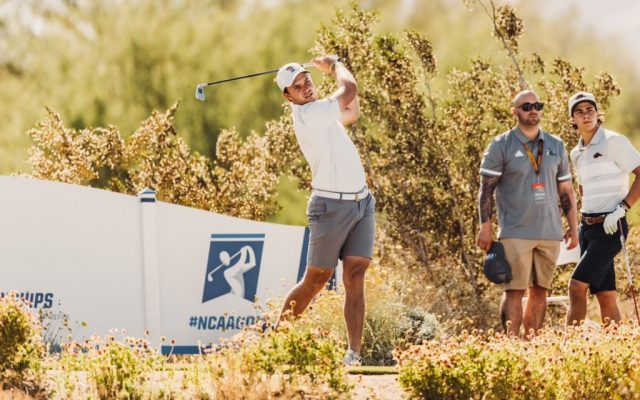 The Red Raiders responded from a challenging second round to post 8-over on Sunday at the Grayhawk Golf Club’s Raptor Course which puts them 13th overall and within the 15-team cutline. Tech will play in the final round of stroke play beginning at 12 p.m. (CST) on Monday with the top-8 teams advancing into match play on Tuesday and Wednesday.

Texas Tech sophomores Garrett Martin and Ludvig Aberg are tied through three rounds at 3-over-par which has them 22nd on the leaderboard to lead the Red Raiders through 54 holes of championship competition. Martin shot 2-under on Sunday, while Aberg posted a 69 that included birdieing No. 18 to help the Red Raiders cut 16 strokes off their total from the day before. Tech goes into Monday with a 276-304-288 – 868 scorecard.

“We didn’t really start too well today but I like the fight and resolve from the guys,” Texas Tech coach Greg Sands said. “We had three birdies on the finishing holes to give us a chance to be in the top-15. You just want to keep advancing. Wish we could have played a little better but I’m proud of our guys that they fought until the end today.”

The NCAA Men’s Golf Championship’s final day of 18 holes of stroke play on Monday will determine the top eight teams that will advance to match play as well as the 72-hole individual champion. The team national champion will be determined by a match-play format that will consist of quarterfinals and semifinals conducted on Tuesday, followed by the finals on Wednesday. The Golf Channel will broadcast the individual championship round on Monday starting at 4 p.m. (CST) and the match play rounds on Tuesday and Wednesday.

At 28-over (276-304-288 – 868), Texas Tech will have some work to do on Monday to get into the top eight in a field that is led by Oklahoma State at 12-under. The Cowboys are the only team under-par though with Oklahoma (1-over), Arizona State (2-over), Illinois (4-over) and Florida State (9-over) in the top-5. Vanderbilt, Wake Forest and North Carolina are each at 13-over, followed by Pepperdine (+14), Clemson (+16), Sam Houston (+18) and Louisville (+24) ahead of TTU going into the fourth round. The Red Raiders, who led the tournament after the first round by posting 4-under, are tied with Arkansas who they have been paired with in each of the three rounds this weekend.

Martin recorded his 2-under round with four birdies and avoiding mistakes with only two bogeys. A sophomore from San Antonio, Martin would make a birdie on his second hole of the day and then went back-to-back with birdies on No. 9 and 10 to get to 2-under. Following a bogey on the par 3, 173-yard No. 16 hole he would respond with a great approach shot that set up a short birdie putt to get back to 2-under. He completed his round of 68 with a par at No. 18 and takes a 71-74-68 – 213 scorecard into the fourth round. Martin’s 68 is the seventh sub-70 round of his season after also shooting a 68 in the third round of the NCAA Albuquerque Regional.
Aberg turned in his second under-par round of the national tournament with a 69 on Sunday where he shot 3-under with four birdies and one bogey on the back-9. A sophomore who is No. 5 in the World Amateur Golf Ranking, Aberg was 2-over after nine holes in the third round before birdieing 10 and 12 to get back to even-par for the round. Three pars took him to No. 16 where he bogeyed, but once again fought back by making birdie on No. 17 and then again at 18 with a long putt from the back portion of the green. He has now shot in the 60s in four of his last five rounds and in 13 of 34 rounds this season.
Andy Lopez shot 4-over on Sunday brings a 69-76-74 – 219 scorecard into the final round of stroke play at Grayhawk. A senior from Plano, Lopez made two birdies in the third round with a three at the par-4, 405-yard No. 17 hole taking him back to 4-over and helping the Red Raiders cut into the total they would need. Baard Skogen shot a 77 on Sunday with two birdies but also six bogeys and triple. Tech’s only freshman competing in the national tournament, Skogen has a 69-78-77 – 224 scorecard going into Monday. Kyle Hogan shot an 83 on Sunday and is currently at 21-over (70-78-83). A senior from Cypress, Hogan was honored with the NCAA Elite 90 Award following the round which will air during Monday’s broadcast on the Golf Channel.
Oklahoma State’s Bo Jin leads the tournament at 9-under individually followed by Clemson’s Turk Petti who is at 7-under. There are currently only 11 players under-par going into the final stroke play round.
Fans can follow the tournament through live scoring at this Golfstat.com link along with on social media @TexasTechMGolf. The Golf Channel will begin its coverage of the tournament on Monday from 2-6 p.m. for the Individual National Championship before match play coverage on Tuesday and Wednesday. 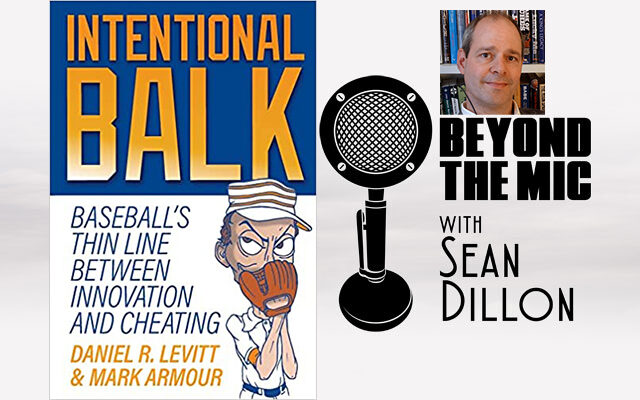 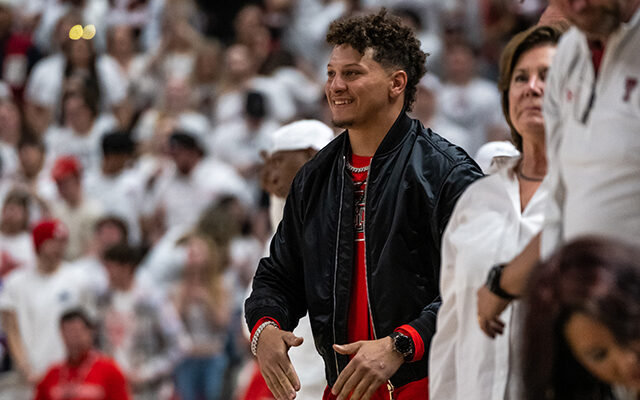 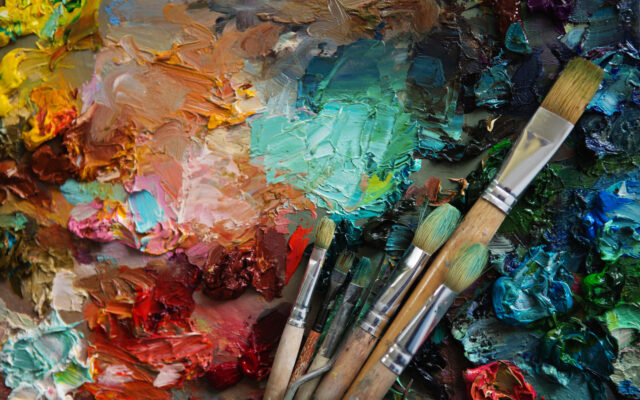