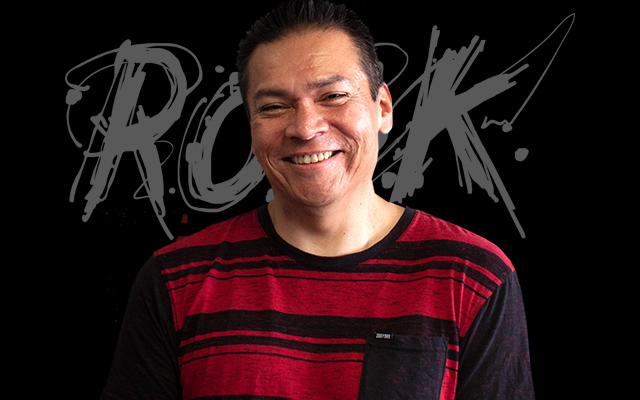 For some reason or another I had a strong desire to be in “radio”…as a child I would record my own shows, complete with music and fake interviews with the stars.  Sometime in 1986, I received a call from Greg Steinman, PD for KTQM/KWKA in Clovis, New Mexico and as they say the rest is history!  I moved to Lubbock in 2001 and in 2002 I scored the afternoon gig here at Rock 101.  I left the air for a brief time…but as Al Pacino said in Godfather 3….”Just when I think I’m Out, They Pull Me Back In!”