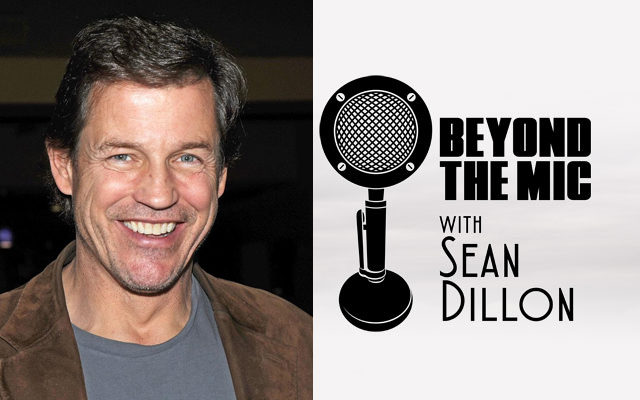 You’ve seen him in “Eddie & the Cruisers”, “Streets of Fire” and been named one of the 10 most watchable men in the world. His latest film “Middleton Xmas,” actor Michael Paré joins Sean Dillon Beyond the Mic.