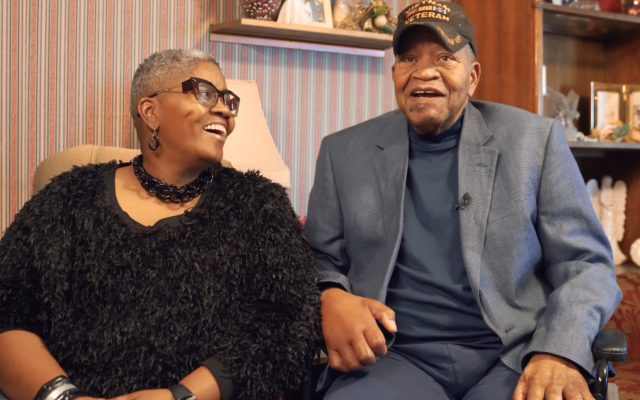 Councilman Patterson was the first African-American elected to serve on the Lubbock City Council in 1984, and went on to serve in that role for 20 years. He also published the weekly newspaper Southwest Digest while serving on the City Council.

T.J. was a Vietnam veteran and was actively involved in the Lubbock community for many years. He was an advocate for youth and education, among many issues. T.J. led many marches in protest of drugs and violence.

“Lubbock lost a hero today,” said Mayor Tray Payne. “T.J. was a pioneer and a true public servant in the West Texas community. We are forever grateful for everything he did for Lubbock. Our thoughts and prayers go to the Patterson family during this difficult time.”

The Patterson Library, which often hosts education programs, is named after T.J. and his wife, Bobbie Patterson.

“T.J. Patterson embodied public service and dedication to the community,“said City Manager Jarrett Atkinson. “He is someone everyone at the city to this day admires and respects. T.J. was on the City Council when I was an intern at the City years ago. Watching him represent his constituents and work for the community was a tremendous lesson. He loved the people of Lubbock and he cared for this community. My thoughts and prayers are with the Patterson family.”

Funeral information for T.J. Patterson will be announced soon.