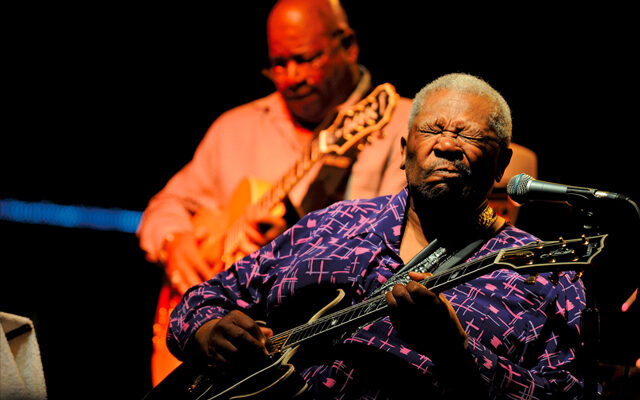 Blues music was born in Mississippi, came of age in Chicago, and went on to inspire generations of rock and rollers, ranging from the British invasion of The Beatles and The Rolling Stones to contemporary groups, such as The Black Keys. As America’s unique contribution to the world of music, the blues took root in the fertile soil of the Mississippi Delta, a flood plain covering 7,000 square miles between the Mississippi and Yazoo rivers. Early blues greats in the Delta pioneered the strong rhythmic style of music, accenting the raw emotions of the lyrics by squeezing chords out of a guitar with a bottleneck or metal slide.

A celebration of Mississippi’s rich musical heritage, A Cast of Blues features 15 resin-cast masks of blues legends created by artist Sharon McConnell-Dickerson. “A life cast is like a 3D photograph to someone who is blind,” says McConnell-Dickerson, who is visually impaired herself. “It captures the flesh, muscle, bone, hair, and subtle expressions of emotion. I wanted to discover the faces behind the music I love, so I went to Mississippi to map out the visages of the real Delta blues men and women.”

In addition, the exhibition includes 15 color photographs of blues artists and the colorful juke joints in which they played. The images are selected from acclaimed photographer Ken Murphy’s ground-breaking book, Mississippi: State of Blues. Murphy, a longtime resident of Bay St. Louis, MS, captures the essence of the blues through highly detailed, panoramic color pictures. The compilation of casts and photos creates a compelling portrait of the men and women who defined—and continue to shape—the tradition of Mississippi blues.

During the 1920s and 1930s, Charlie Patton, Son House, Robert Johnson, and scores of other bluesmen and women barnstormed across the Delta, playing plantations, juke joints, and levee camps scattered throughout the area. It was the next generation of Mississippi music artists, led by Willie Dixon, Muddy Waters, and Howlin’ Wolf, who brought the Delta blues north to Chicago. The Rolling Stones, Led Zeppelin, and other rock and rollers picked up on the Delta sound and introduced it to the world. The musicians who stayed behind in Mississippi kept the tradition alive, passing it from one generation to another. Since the 1990s, Delta blues music has undergone a revival, with the rediscovery of overlooked artists—R.L. Burnside, T Model Ford, and Bobby Rush—and the rise of contemporary blues acts like the North Mississippi Allstars and the Homemade Jamz Blues Band.

The captivating masks and images in A Cast of Blues tell the story of the hopes, sorrows, and triumphs of the men and women who lived and breathed the blues in Mississippi. The exhibition is fully accessible to all visitors, featuring braille labels and educational materials, as well as a music playlist for gallery use and a closed-captioned film about the Cast of Blues project. In addition, visitors are encouraged to touch the resin-cast masks. Says McConnell-Dickerson, “As a sculptural and visual art experience, feeling the life-made casts of these individuals and their facial expressions transfers their experiences directly to our fingertips.” The exhibition is also accompanied by a 90-minute documentary film, M for Mississippi: A Roadtrip through the Birthplace of the Blues.

A Cast of Blues is curated by Chuck Haddix, music historian, author, radio personality and Director of the Marr Sound Archives at the University of Missouri-Kansas City; and organized by Mid-America Arts Alliance. The exhibit will be on display in the Buddy Holly Center Fine Arts Gallery from January 28 – March 16, 2023.

Admission to the Fine Arts Gallery is always FREE!

For more information about this exhibit or museum resources that you can access from your home, please visit our website www.buddyhollycenter.org.

For artist features, artifact spotlights, and more, join us on social media @BuddyHollyCenter. 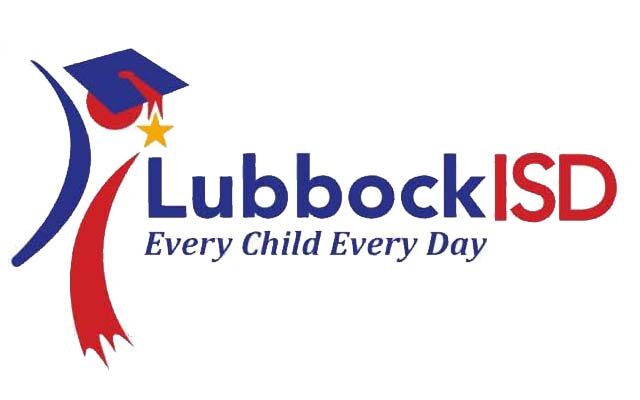 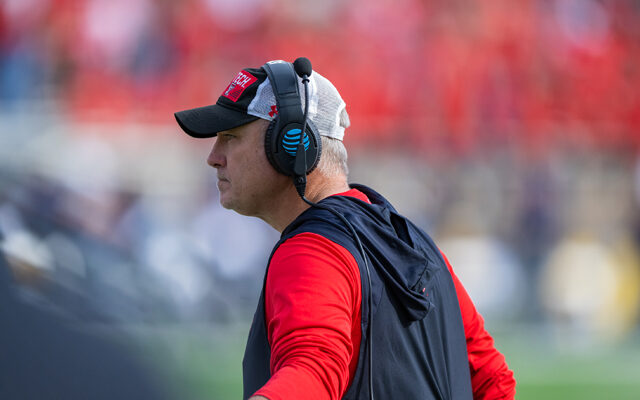 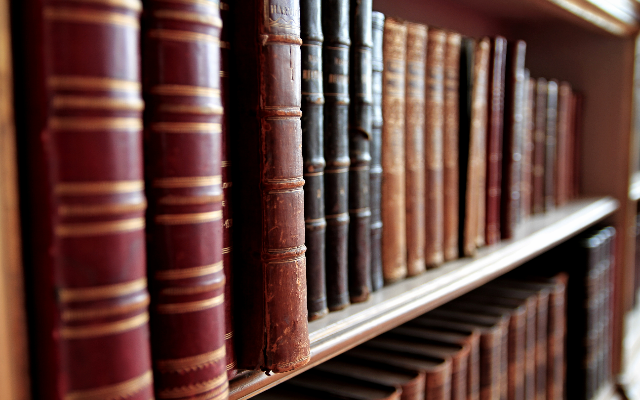