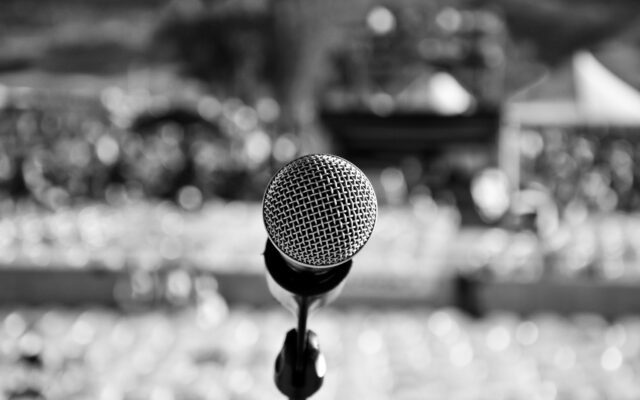 Part Texas, part Bakersfield, part old school and new, Jenni Dale Lord Band has created a style all its own, blending elements of country, rock, and blues into one tasty emulsification.

Jenni Dale Lord rocked the live music capital of the world, Austin, Texas, for over a decade, but has since returned to her roots in Lubbock to claim her place in the West Texas music scene. After years of writing music on her own, Jenni Dale rounded up a group of amazing musicians to take her songs and set them on fire. Their high-energy and heartstring-pulling show entertains audiences far and wide.

Jenni Dale Lord Band includes acoustic guitar, electric guitar, bass, keys, and drums, but often brings in guest players and instruments. With four successful albums and several charted radio singles, including a duet with the incomparable Joe Ely, the band is set to release their fifth studio album, In the Dance, this summer.

Concerts are every Thursday evening from 5:30 to 7:30 p.m. in the Meadows Courtyard through August 18. Outlaw Egg Rolls will be on site during Showcase hours. Grab a snack or dinner and enjoy a performance by Jenni Dale Lord Band! Admission is FREE! Seating for this event is available on a first come, first serve basis. No reservations will be accommodated for this event. Outside food, beverages, chairs, picnic blankets, and like items will NOT be permitted inside the gates. NO pets allowed inside the Courtyard.

In addition to viewing the concerts, guests are encouraged to walk the Buddy Holly exhibitions and the Fine Arts Gallery during Summer Showcase hours with FREE admission.

Community support helps us keep the Summer Showcase Concert Series free to the public.
If you would like to become a sponsor or make a contribution, please contact Arra Delos Santos at [email protected], or call 806-775-3566.

The Summer Showcase concerts will be supported with virtual coverage on our social media channels. Follow us @buddyhollycenter for artist spotlights, behind the scenes content, and more! Share your own coverage using #summershowcase2022.

For more information, please visit our website at buddyhollycenter.org or call 806-775-3560. 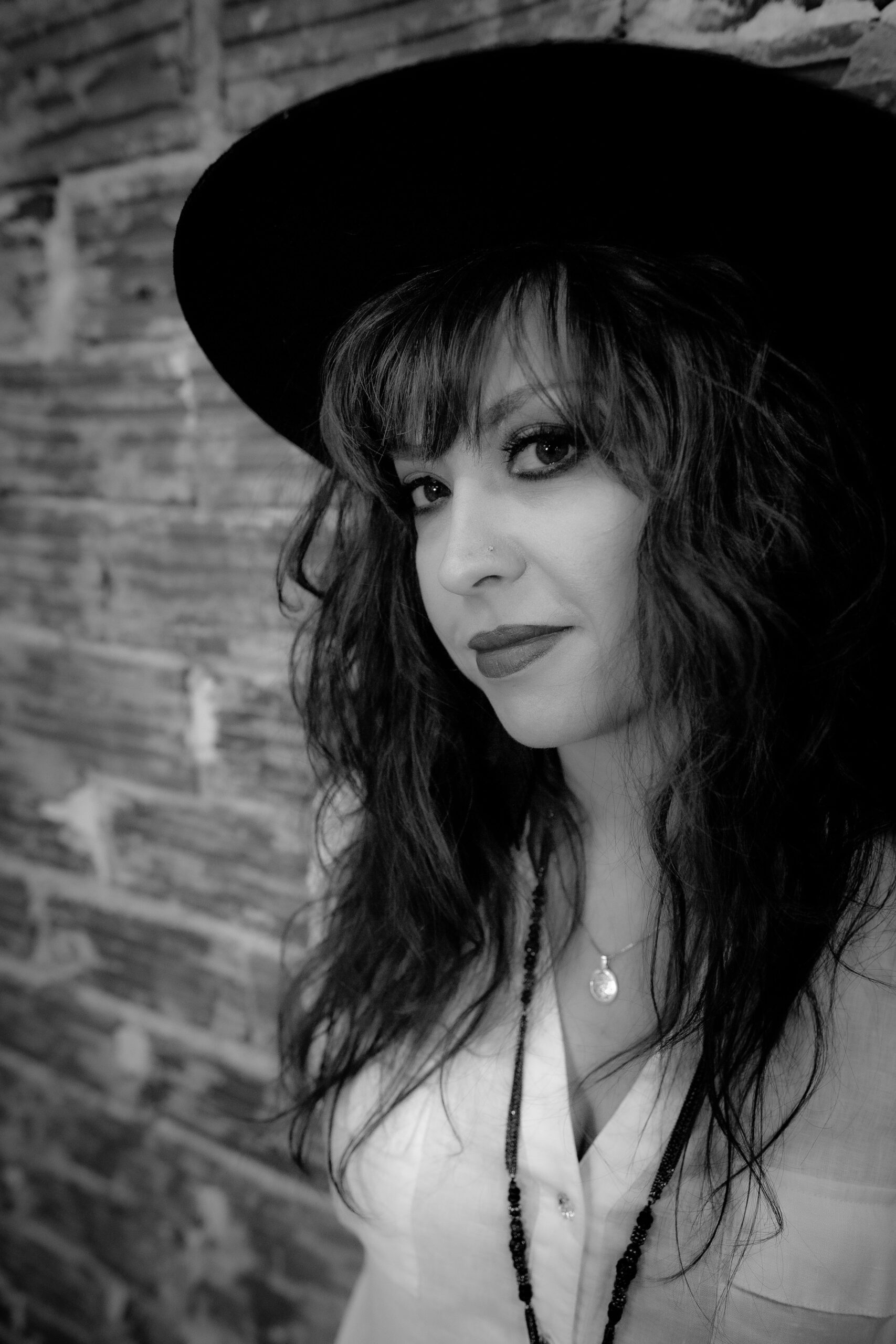