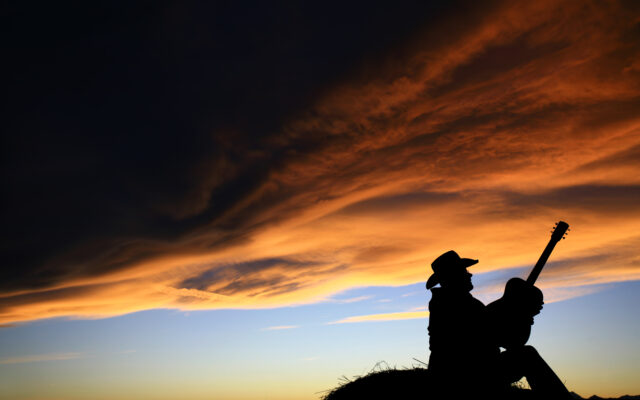 The Civic Lubbock, Inc. Board is pleased to announce the upcoming inductions into the West Texas Walk of Fame for 2022. The honorees are: Bess Hubbard, Hoyle Nix, Jody Nix and Amanda Shires. The induction ceremony will take place on Thursday, November 10, 2022 at 7:00pm in the Lubbock Memorial Civic Center Theatre located at 1501 Mac Davis Lane. 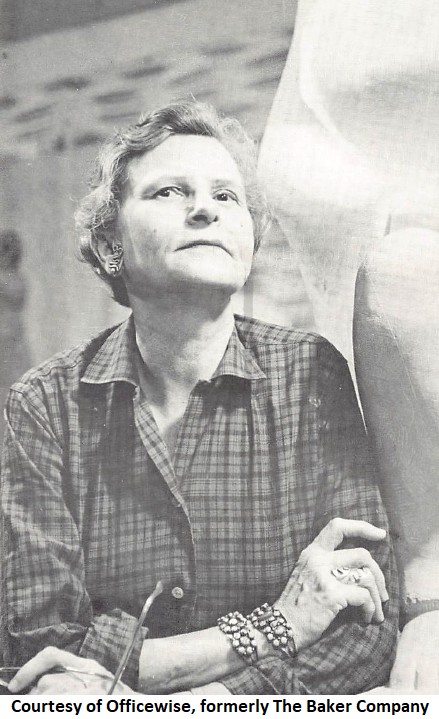 Artist, sculptor, and printmaker Bess Hubbard was born in Fort Worth in 1896, but made Lubbock her permanent home in 1917 after a visit the previous year where she met her future husband, Chester A Hubbard. Initially seeing her artwork as a hobby, Bess later continued her education studying art at various institutions including the Chicago Academy of Fine Art. During her time studying she was quickly noted for her impressionist paintings and lithographs before beginning work on sculpting, jewelry, and stained glass in the 1940s. By the 1950s she had become internationally recognized with her work being exhibited in places such as the Seattle Art Museum, the Museums of Fine Arts in Little Rock, Houston, and Dallas, the Denver Art Museum, and the Museum at Texas Tech University in her home town of Lubbock, as well as galleries
in London, England, and other European countries. During her lifetime, she was the recipient of many honors, receiving awards from such places as the National Gallery of Design, the Honolulu Academy of Art as well as the Dallas Museum of Fine Arts, and the Fort Worth Annual Texas Print Exhibition. Locally, Bess was an active member in the South Plains Art Guild, Lubbock’s First Christian Church, and the West Texas Museum Association. Her work is in the permanent collections of the Dallas Museum of Fine Arts, the Texas Fine Arts Association, the Colorado Springs Fine Arts Center and the Museum at Texas Tech University. One of her sculptures can be found at the City of Lubbock Cemetery in the Hubbard Family plot. Bess died in March of 1977 and was interred at her family plot in the City of Lubbock Cemetery. 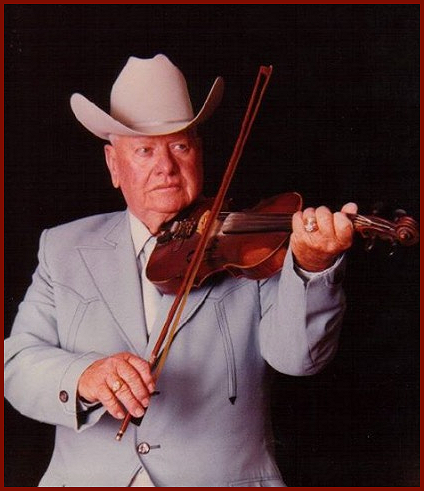 West Texas fiddler and bandleader, Hoyle Nix was born in Azle, Texas in March of 1918, and his family moved to Big Spring when Hoyle was just one year old. At the age of six Hoyle learned how to play the fiddle and went on to form the West Texas Cowboys with his brother Ben in 1946. Having set up a dance hall outside of Big Spring, Hoyle quickly started making regular appearances at locations throughout West Texas in cities such as Lubbock, Midland, Odessa, and San Angelo. The West Texas Cowboys cut their first record in 1949 for the Dallas based Star Talent record label, and spent the next 10 years recording albums with many small Texas record companies, such as Queen, Caprock, Bo-Kay, and Winston. Hoyle eventually started his own record label, Stampede, in 1968 named after his original Big Spring dancehall of the same name. During the 1950s the popularity of the West Texas Cowboys grew and the band expanded to no less than nine members. Hoyle has been inducted into the Nebraska County Music Hall of Fame, the Colorado Country Music Hall of Fame, the Texas Western Swing Hall of Fame, and the Western Swing Hall of Fame. He died at the age of 67 in 1985. 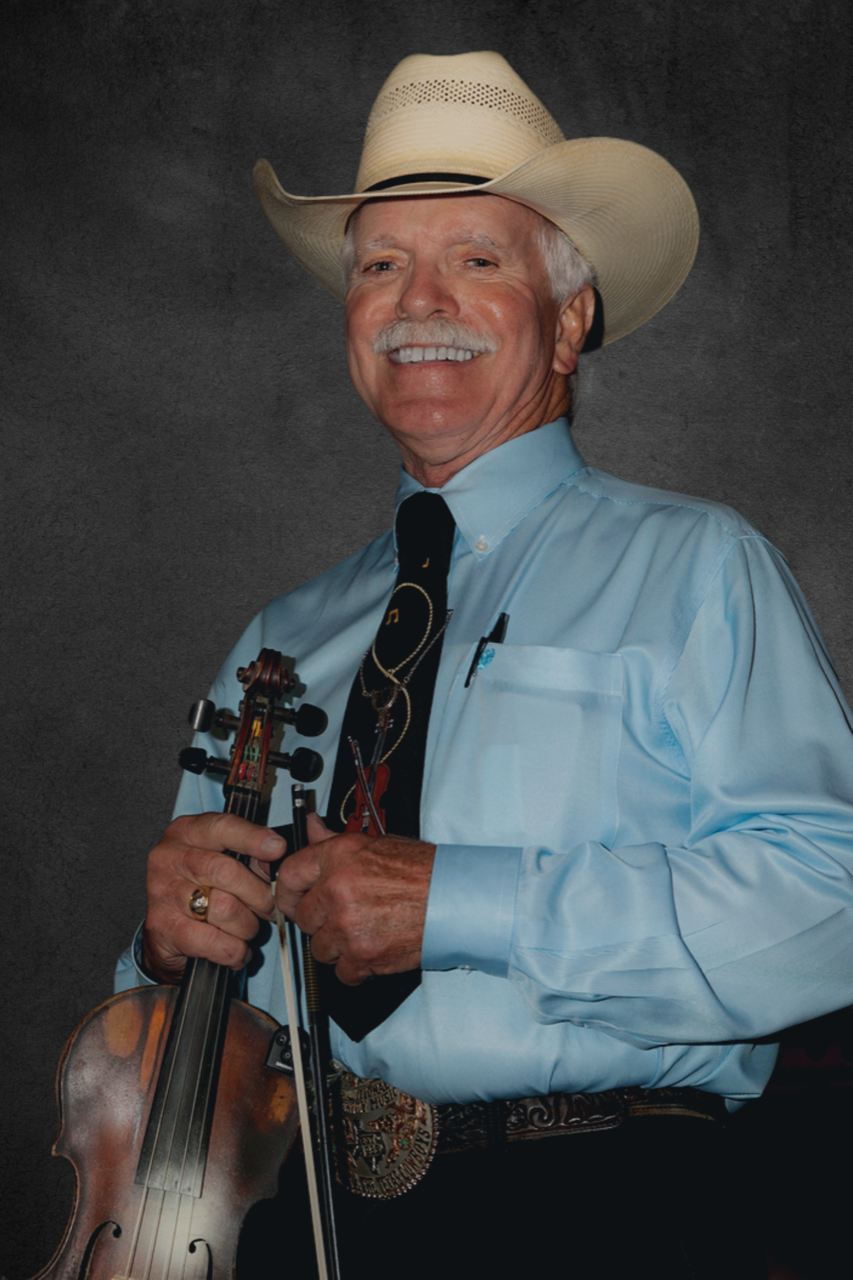 Country Music and Western Swing artist Jody Nix was born in Big Spring, Texas in 1952. The son of Hoyle Nix, Jody inevitably grew up surrounded by musical heritage, and began his musical career at the age of eight playing the drums in his father’s band. At 11 Jody was playing the fiddle, at 16 he was singing and at 21 he joined Bob Wills on a recording in 1973 as a guest artist and singing in three songs. A musical great in his own right, Jody has recorded 11 albums, and played with The Texas Cowboys at the Black Tie and Black Boots Ball in Washington DC in 1989 for then President George H. W. Bush. In 2008 Jody was part of the group that represented Texas at the Smithsonian Folklife Festival in Washington DC and also performed at the Kennedy Center for Performing Arts. Jody has received many accolades and awards throughout his
career including his induction in the Western Swing Society Hall of Fame, the Texas Western Swing Hall of Fame, and the Cowboy Hall of Fame at the Big Spring Heritage Museum. Jody still performs over 100 dates a year and remains an inspirational figure in Texas music. 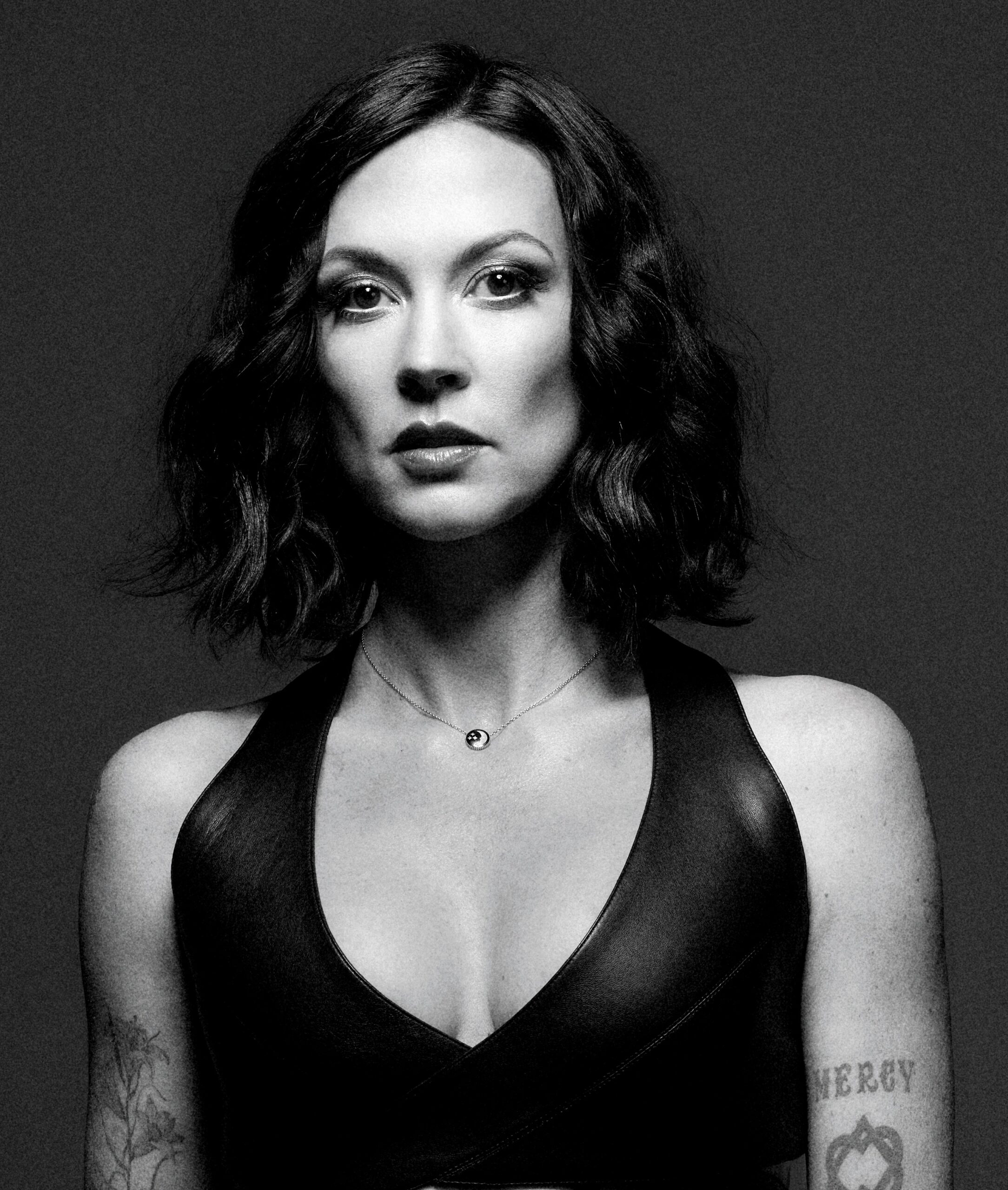 Singer-songwriter, musician, fiddle player and poet, Amanda Shires was born in Mineral Wells, TX in 1982, She split her time between Mineral Wells and Lubbock, TX following her parents’ divorce. By the age of 10 she started playing fiddle after convincing her father to purchase the instrument at a pawn shop on the promise that she would learn how to play. By 12 years old Amanda was taking lessons, most notably from Frankie McCourter of the Texas Playboys. She impressed quickly and was invited to play with the band at several shows before joining them in 1997 at the age of 16. Following her graduation from Lubbock High School, Amanda attended South Plains
College School of Music before graduating from Texas Tech University in 2004. While at South Plains College she became a founding member of the Thrift Store Cowboys. Amanda has gone on to release seven solo albums along with numerous performances with other artists and bands. She recorded the 2017 album The Nashville Sound with Jason Isbell which was nominated for, and won the 2018 Best Americana Album at the Grammy Awards and the International Album of the year at the UK Americana
Awards. Amanda is the founder of The Highwomen, a supergroup she performs with along with Maren Morris, Nathalie Hemby, and Brandi Carlile. Recent releases include the free-spirited holiday album For Christmas, in 2021, and her critically acclaimed new album, Take It Like A Man on ATO/Silver Knife Records which was released in July 2022. Amanda lives in Nashville, but as she put it herself in a 2009 interview, “My bills are at a PO Box in Nashville. And my heart is in Lubbock, Texas”.

West Texas Walk of Fame
In the late 70s, Larry Corbin, Jerry Coleman, and Waylon Jennings initiated the idea of an award for famous artists and musicians from the West Texas region. The first inductees were Buddy Holly in 1979 and Waylon Jennings in 1980. In 1983, Civic Lubbock, Inc. began their tenure as administrators of the “Walk of Fame” with the induction of Mac Davis. The West Texas Walk of Fame honors those individuals with a strong connection to Lubbock and the West Texas area who have devoted a significant part of their lives to the development and production of the performing and visual arts and whose body of work has been influential nationally in one or more of these areas.

Past “Walk of Fame” Inductees include:

Virgil Johnson of the Velvets